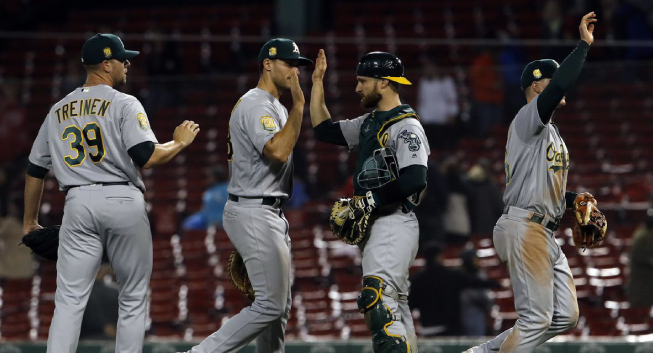 I wanted to talk about a few comments that Hank Steinbrenner made earlier in the week. The first is from the New York Post

“I don’t think they would want to be hollering too loud at Andy up in Fenway,” Steinbrenner told The Post. “They had plenty of players doing this stuff, too. It’s just that those players weren’t mentioned in the Mitchell Report.”

First of all that is just plain dumb, he should know that if any current Red Sox had been mentioned in the Mitchell Report, that Andy would have heard it from the fans in Fenway regardless. I would expect no less than the same in Yankee stadium if the tables were turned. Second off ,I would hope he has some sort of proof that some of the current Sox players took HGH. I hope he is not just making some crazy assumption without any proof?

Listen, Andy cheated and he helped the Yankees make the post season in all 9 seasons he pitched for them, and during that time the Yankees won 4 World Series. Seriously come on Hank, now I’m not saying other player haven’t been doing this stuff. I’m also not saying all the Red Sox players are innocent. Honestly, what does he expect, of course Andy’s going to hear it, he should hear it in every single stadium he plays in this season. I don’t think that any of the World Series are tainted that’s all in the past and you can’t change the past. How do you prove that HGH in anyway affected the outcome of a game? It is a difficult thing to prove and not even worth the time. I don’t feel bad if Andy gets crap, he deserves it like anyone else who did what he did.

Hank Steinbrenner told The Post yesterday that he is extremely impressed with what he has seen in his new manager this first week. How impressed? “Truthfully,” Steinbrenner said, “I think Girardi is going to end up being one of the greatest managers in the history of the game. That’s my gut feeling. He reminds me of Billy Martin – without the baggage.”

Now that’s hilarious.I mean the man is entitled to his opinions and I’m sure he knows more about baseball than I do,but seriously the greatest ever? I think that is a slap in the face to Joe Torre. Let’s just see if he is even coaching in five years. We all know New York fans, if he misses the playoffs twice in the next five years he’ll be fired. I think he has a good team, but I don’t think they have a chance of winning a World Series in the next few years. If they don’t Hank will never have time to find out Joe Girardi potential. Talk about putting pressure on a guy, who probably already has a lot on his shoulders, and some very big shoes to fill. It will make watching the Yankees fail under Girardi that much more enjoyable.