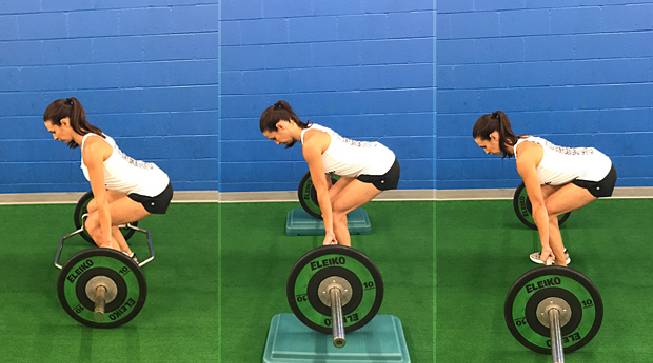 A New Way Of Training That Hinges On Movement Pattern

The average sports training is conducted with the perspective that an athlete’s body has groups of muscles. Each muscle system is trained individually. When working out, these groups are not taught in tandem, i.e., there is zero coordination between the muscle systems. Yet, we all know that actually playing a game involves each muscle group working together. Functional Integrated Sports Training is a new method of working out.

Under this training system, the muscles of the sportsperson are considered as a single functional unit made of many parts that are interdependent. Why this thought process? Because the most primary movement in any game involves coordination between many muscles. It includes signals, responses, and function that count in thousands. The only way to enhance this coordination is to work every part in sync. When we amplify the body’s capacity to move in an integrated fashion, we increase the sports talent.

The training curriculum is based on four primary patterns that are also known as the four pillars of human movement. Every posture and skill used in any game is a direct derivative of these four basic moves.

• Walking, jogging or running is that first movement which we also know as ambulation. The move can be in a:
o straight line
o backpedalling
o side to side

The direction doesn’t matter. That is just a necessity. It still is ambulation. Training in this movement helps intensify the speed and power of the body.

• The movement that offers the most benefit to numerous sports is pushing and pulling. Pushing is obvious in contact sports, but it is also involved in games like basketball. The act of shooting a ball through the net is actually a pushing pattern. It occurs in conjunction with a jump which is a level change movement. An example of a pulling motion is apparent in hockey or tennis games.

• The last primary action that is involved in every sport is a rotation. The prime example of this movement is walking. With every step, we take the lower and upper body rotates and then counters the move. Running and sprinting also come within this movement. Therefore, every single sport utilises this pattern. When you throw a ball, bat or stroke a racket, every move is a rotation.

Training in this pattern can increase the power and efficiency of the movement. In other words, a rotational workout can give any athlete the single most vital physical skill required for consistent and dependable hitting talent.

These four movement patterns tell us that the need of the hour is not sport-specific training. Athletes and players require a workout regime that is a continuum. Functional and integrated sports training is a necessity.