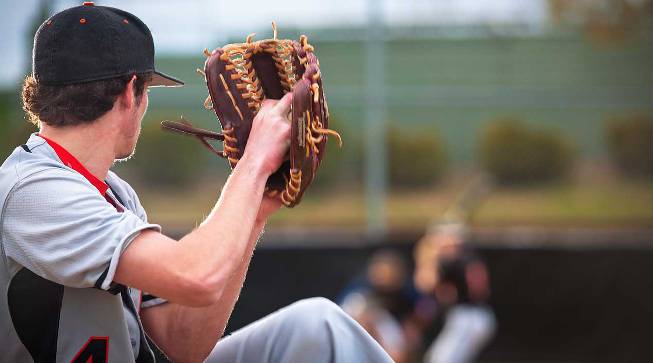 How Sports Helps People In Ways That Are Unknown

A game of cricket. A set of tennis. A lap around the pool. Any and every sport has the ability to add tons of benefits to a person. A fitter body is just one that most people are aware of; there are many, many other advantages. We take a look at how sports can keep individual healthier and happier in unusual ways.

• The effect on children
It has been noted by many surveys that when young kids play games they have:
o healthier bones
o powerful lungs
o stronger cardiovascular systems

Moreover, children athletes have more significant cognitive skills and motor development. Plus, when kids learn to play sports at a young age, the probability of them participating in games as adult is increased. This promotes a healthy lifestyle for a lifetime.

Research has also demonstrated that young ones who are included in sports have lower childhood obesity. This benefit occurs because playing aids in muscle development and reduction of fat. The paybacks don’t stop here. Games also help younglings learn about leadership, dedication, and accountability.

• The benefit for women
As women get older and cross menopause the chances of osteoporosis increases. It has been noted that when women play sports, the probability of the condition happening or hip fractures occurring is reduced. Additionally, keeping physically active ensures that hormones in the body are regulated which maintains mood disbalances in women in check. It also strengthens the immune system.

• The positive for elderlies
Older people who are involved in games and light contact sports have more opportunities to keep their bodies moving. It keeps them, fitter. Even more, it aids in creating a social circle which keeps them independent and self-reliant.

• The merits for the brain
Health is affected by sports. It is a universal fact. But it also alters the mental status for the positive. People who play are known to have:
o Reduced depression
o Better body image
o Greater mental health
o Increased self-worth

These benefits arise because playing involves building teams, bonds, and friendships. When individuals feel part of a group, they are fitter cognitively. Why? Because games and exercise release endorphin into the body which reduces stress and keep you happier.

These were not the only obscure facts about sports. Another point that is rarely known by people is that different sports have different merits. When you play a game that requires heavy lifting, frequently, it builds up bone density. An example is bowling. When people partake in a sport that requires complex thinking it can prevent cognitive decline. One such game is fencing. Other sports like volleyball would impact the coordination between hands and eyes. Plus increase the flexibility of the body.

There are some games that have a holistic impact on the body. Let’s take the example of Ping-Pong. The sport amplifies hand and eye coordination, for obvious reasons, but also betters the brain capacity as it necessitates thinking in complicated patterns.